Taking the Challenge of Putting Up Lipa City’s Official Website

The Creation of a Website for a Makeup Artist 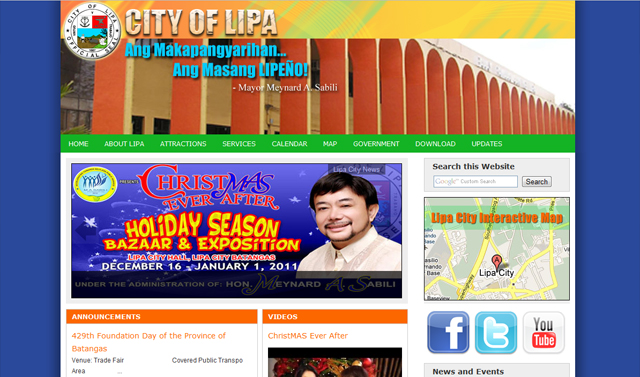 strong>Lipa City is one of the fastest growing cities in the CALABARZON area. The city cradles variety of businesses, schools, and attractions that should be known to people especially to those who would search for anything Lipa. This is where the need for a government website jumps in.

Designing and creating a city government website such as the lipa.gov.ph is quite an arduous task because it requires loads of contents and few more pages and subpages. Government websites should be done carefully and meticulously. They should speak of professionalism and transparency but at the same time has the tone that connects to the people.

Lipa City government website contains almost everything you need to know about the city, its government, and its people. Being a government website, it should be interactive so the integration of social networks such as Facebook and Twitter, and broadcasting site as YouTube brought just what the site needed.

Do you want your local government to be known around the world? Our website design and creation team is here to help you. 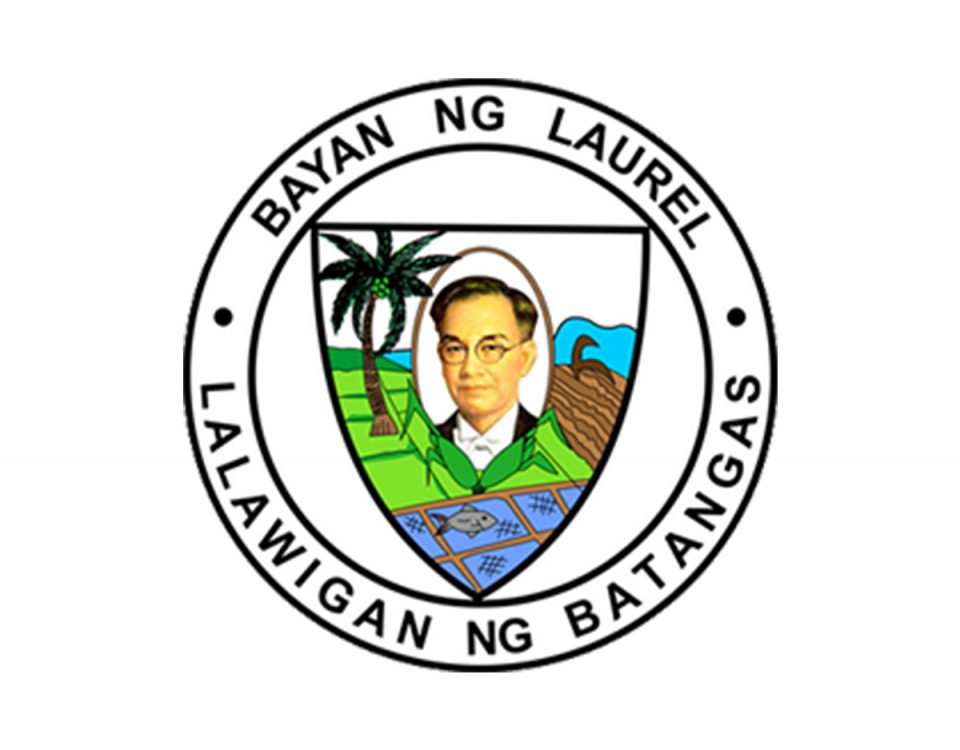 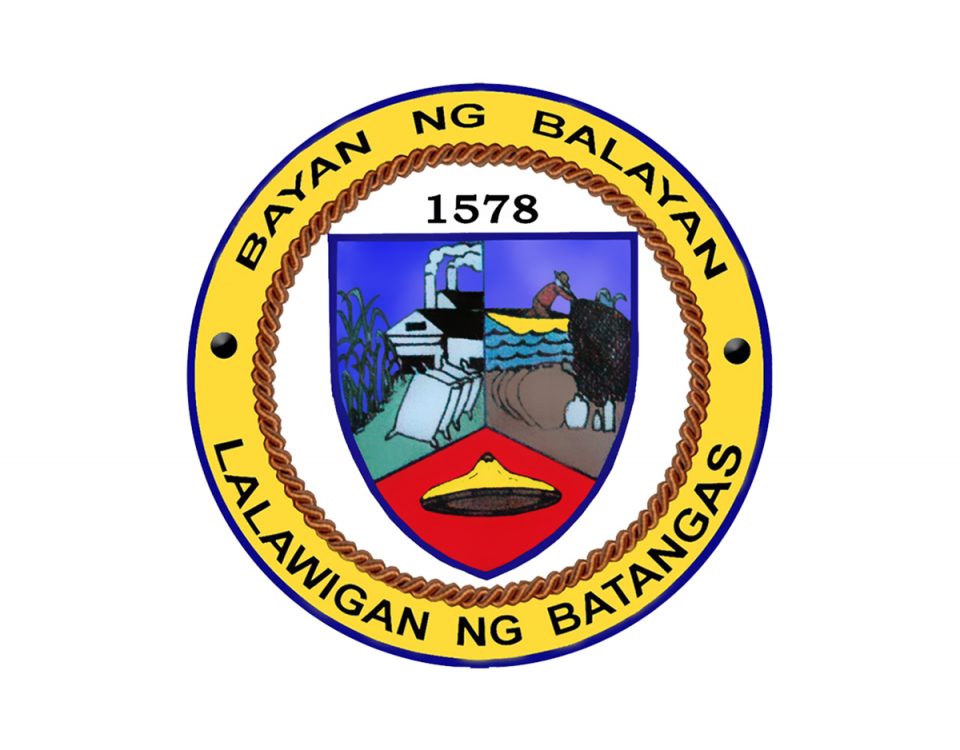 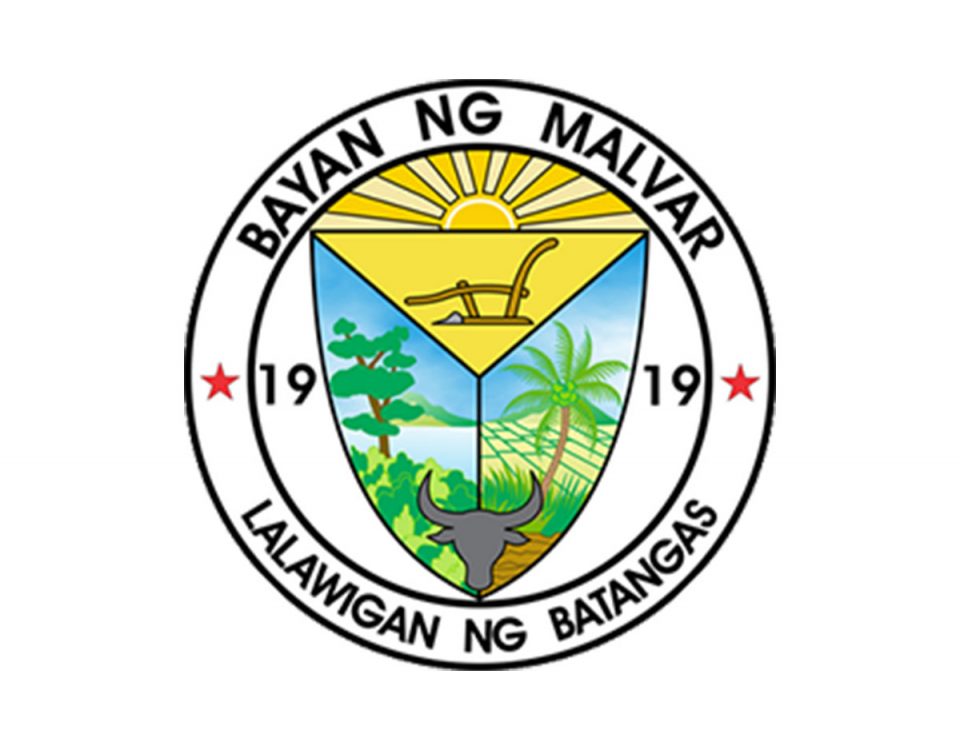